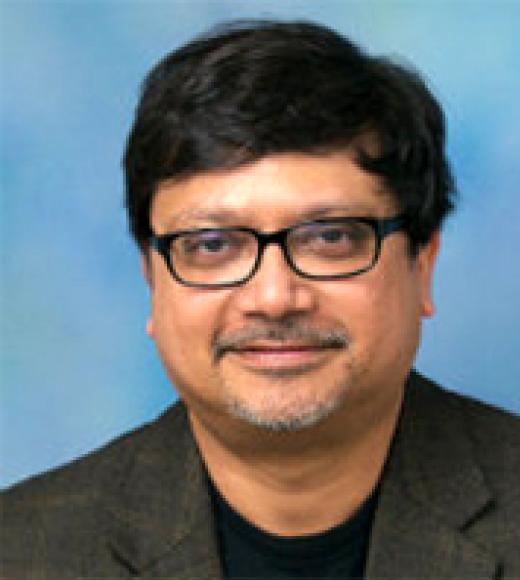 Sudipta Sen is a Professor of History at the University of California, Davis. His work has focused on the early colonial history of British India. He is the author of two books: Empire of Free Trade: The English East India Company and the Making of the Colonial Marketplace (Philadelphia: The University of Pennsylvania Press, 1998) and Distant Sovereignty: National Imperialism and the Origins of British India (London: Routledge, 2002). He is currently working on two book-length manuscripts. The first, Ganga: Many Pasts of an Indian River (New Haven: Yale University Press; forthcoming), is an exploration of the idea of a cosmic, universal river at the interstices of myth, historical geography and ecology, and the other is a longer-term project entitled Empire of Law and Order: Crime, Punishment and Justice in Early British India, 1770-1830. Read more about Sudipta Sen's research and activities.